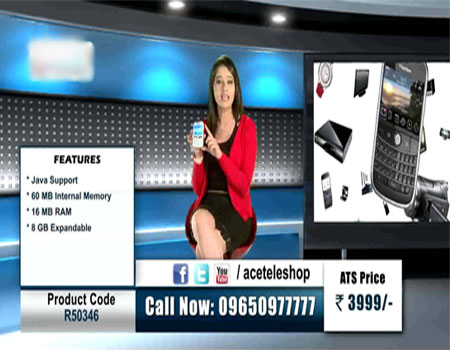 Why Advertising In Prarthana Works

Prarthana is the most effective advertising medium. It generates the most profit, creates more sales and consistently outperforms everything else. Prarthana Television stands head and shoulders above other media in driving business results.

Prarthana is enormous and by far the most popular medium for all age groups. It is the TV channel's unique ability to deliver huge audience figures in a short space of time that is part of the reason it is the most effective type of advertising around.

Prarthana advertising has many short-term effects, such as driving sales, creating spikes in online search and creating word of mouth on and offline. It works and it works fast. However, immediate success is only one part of Prarthana channel's power. The effects of Prarthana Television advertising accumulate over time; the longer you advertise, the bigger the effect. It is vital for long-term success.

Prarthana Advertising can be broken into two main costs, Creative (the making of your advert) and Media (the cost of placing it on a Colors channel).

In general Prarthana channel price is set by DLVP and most broadcasters trade at either a discount or premium depending a number of variables: