About Advertising in Radio Mirchi - Kolkata 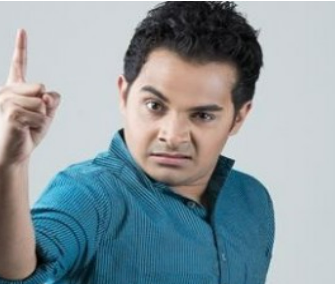 How to select the right agency for advertising in Radio Mirchi, Kolkata

Why Advertise in Radio Mirchi, Kolkata

Link to a show aired on Radio Mirchi, Kolkata

How Does Radio Advertising Work?

There are two factors that need to be considered before planning any Radio campaign.

Detailing of Factor 1:
Selection of channel is based on the below-mentioned factors:

iv) Content & the genre of music played by the station

Pricing for Advertising in Radio depends on the below-mentioned points:
i) Rates depend on the creative length, time band selected and duration of the campaign​
ii) Premium charges are applicable for targeting specific programs, crunched time bands, and spot positioning

Who Should Advertise on Radio Mirchi, Kolkata?

In case you need any help with planning, please write to help@TheMediaAnt.com, if not the above details can be mailed to us on the same ID or Create Package online at The Media Ant

﻿Step 2: We will check the ad space availability and other privileges like discounts, depending on the time of booking

Step 3: Submit the artwork and make the payment

Step 4: Campaign execution: Tentative log timings will be shared on a daily basis so the client can hear their Ads live

Word Limit Based On Jingle Duration