Advertising on Hoarding in Parel 36774

Advertising on Hoarding in Parel 36774 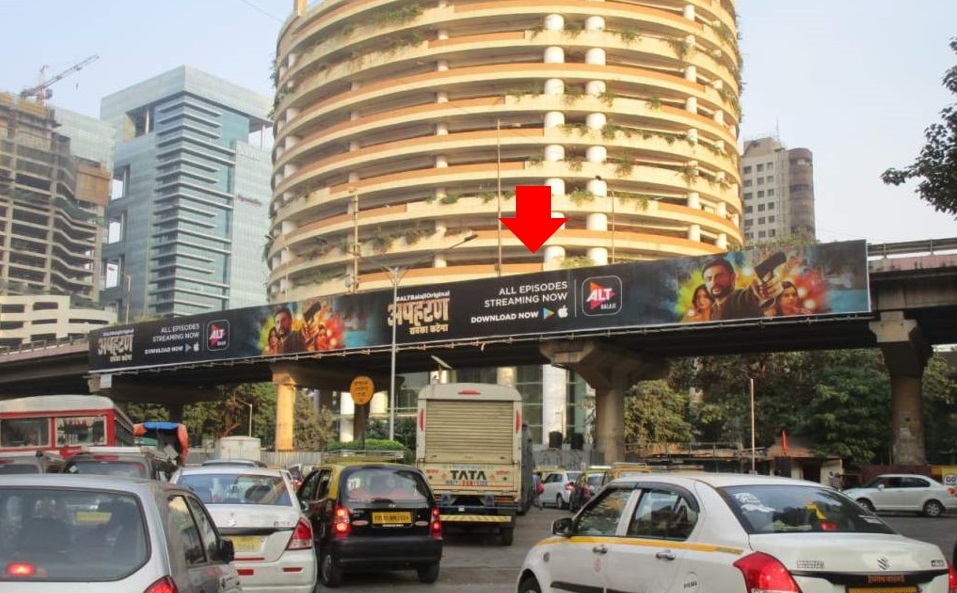 Advertising on Hoarding in Parel

Parel is a prominent part of Parel. It is one of the largest neighbourhoods of Parel. Situated in the heart of the Parel location it is considered to be the most preferred areas for residences, corporate and commercial establishments. Thus, Parel holds a very important place in terms of outdoor advertising in Parel.