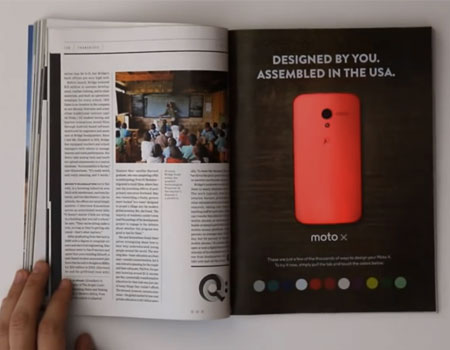 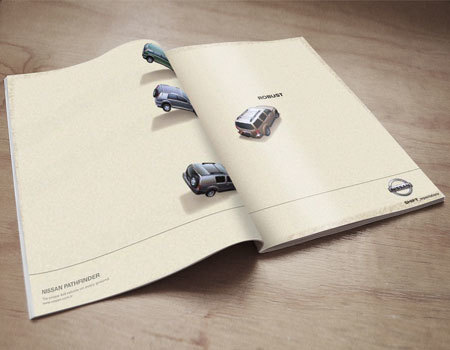 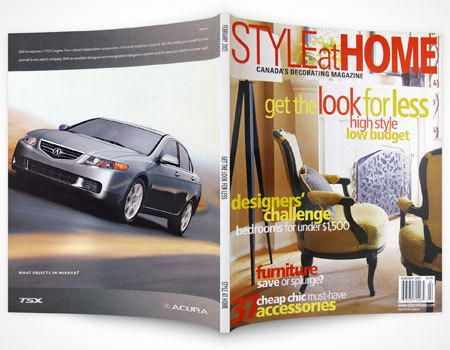 Sakhi is a premium women’s magazine targeted at upwardly mobile & outgoing women in the upper segment of the socio-economic class. The magazine also highlights the role of women in modern times & helps them in coping with the outside world.

Why Advertise In Sakhi Magazine?

Sakhi Magazine advertising provides a unique opportunity for brand owners. The Magazine itself is produced by quality publisher and is utilized by many prestigious, high-end brands to support their advertising campaigns. Sakhi Magazine advertising is a proven method to target decision-makers and opinion leaders with a high-income. Sakhi advertising offers multiple opportunities to target a captive audience in an uncluttered environment with inspiring advice, insights and host of fascinating features. Reach out to the decision makers and professionals across India by placing ads.

Full-page Sakhi Print Magazine ads rich with color and visual imagery can attract attention and enhance the visual presentation of your products. Magazines commonly use glossy finish and allow for full-color spreads. You can use bleed images or color backgrounds -- meaning have them extend all the way to the page edges, without a border -- to present a product image that really stands out.

Also contributing to the effectiveness of Sakhi Magazine ads is the potential for ongoing, repeated exposure. Homeowners and businesses commonly have Magazine racks or other spaces where they keep Sakhi for other readers or repeat use. This gives you the potential to reach a large number of people with one copy and the same reader multiple times. Plus, since Sakhi Magazine are a static medium, readers can analyze or look at your message indefinitely.

How The Media Ant Can Help You

The Media Ant is uniquely positioned to help you grow your business with highly effective, targeted print media buying. We as an advertising agency provide advertisers with the opportunity to target key professionals. Magazine advertising can be an expensive business, and that's why we take time to study you and your market to ensure that your budget is well spent. We guarantee you the best rates for Magazine advertising.
Question:

What is the difference between Bleed and Non Bleed ad?

Bleed is an ad type where content is beyond the area which will get trimmed while binding the magazine.  Non Bleed ad is one where all content is within the safe area. 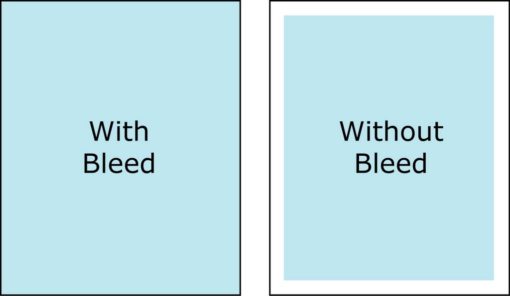 I have just placed my first ad in a magazine. Anything that I should be aware of?