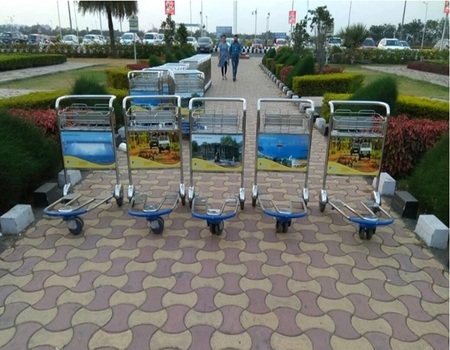 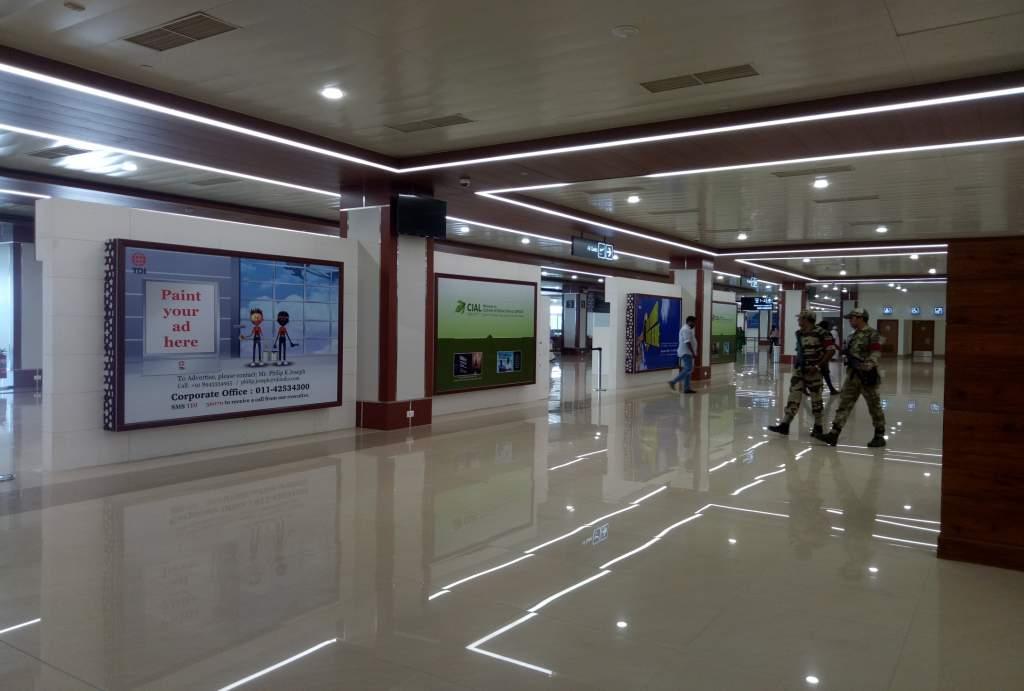 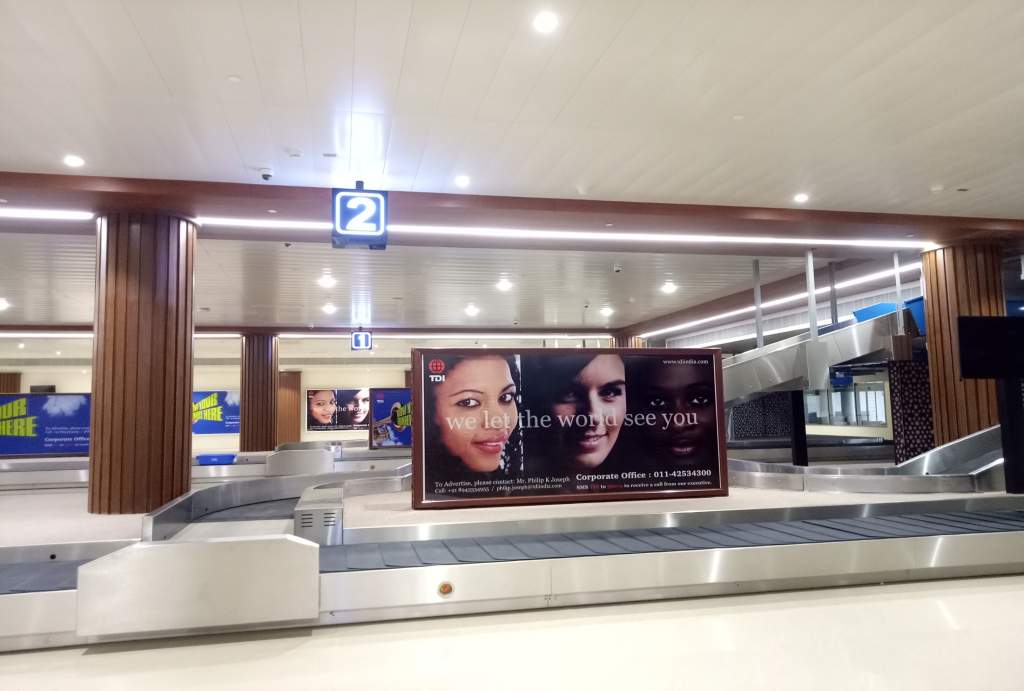 Per Units / Per Month 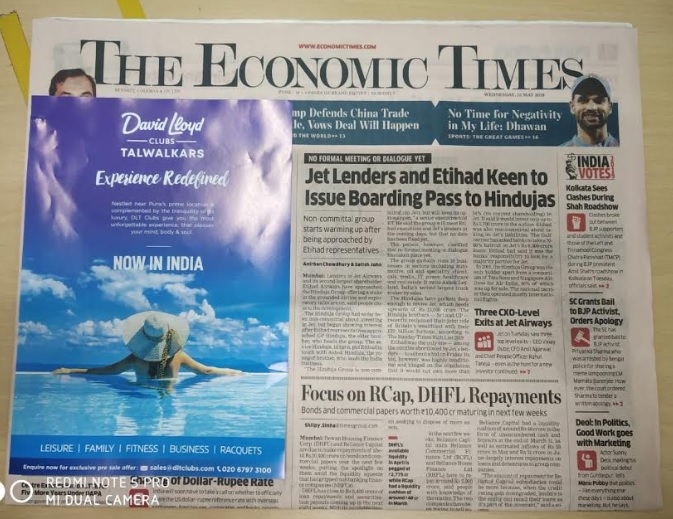 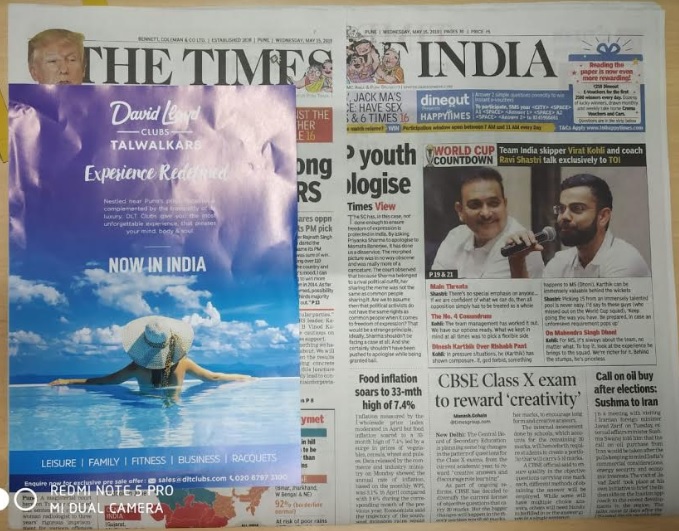 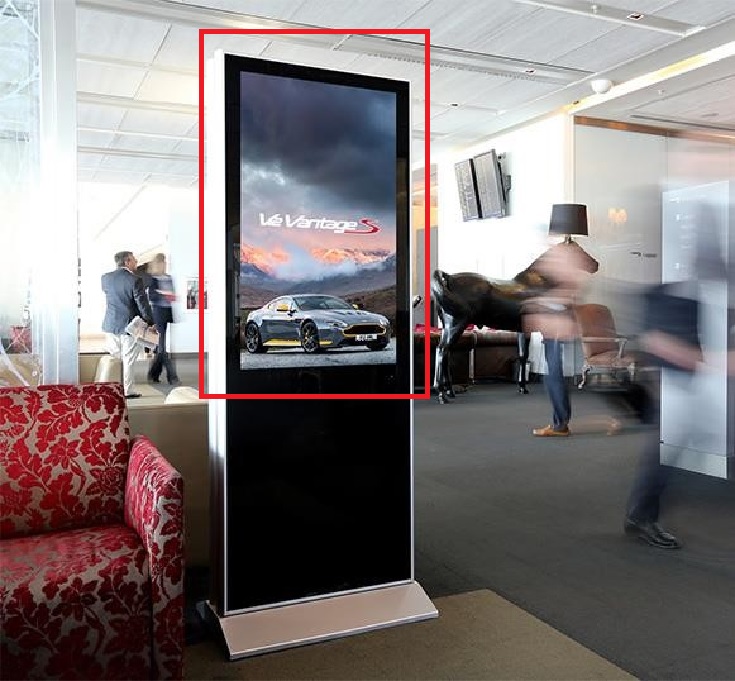 ₹ 30,000
Get Rates
**18% GST is applicable on the above rates
**The above prices are exclusive of Printing and Mounting charges, if applicable

It is also the fourth busiest airport in India in terms of international traffic and and eighth busiest overall. In fiscal year 2018-19, the airport handled more than 10.2 million passengers with a total of 71,871 aircraft movements.

Advertising in Kochi Airport is one of the best ways to grab attention from overall 3.5 Million visitors monthly. The average time spent by a single passenger is 110 minutes. This gives advertisers an amazing opportunity to reach out to the premium airline travelers. The airport has two main passenger terminal complexes, one serves the domestic passengers and the other one is integrated terminal catering to both international and domestic passengers.

Why should you advertise in Kochi Airport?

Here are some of the advantages you can’t miss out while opting for Kochi airport advertising:

Kochi  Airport Advertising Rates would vary for different advertising options based on location, size, season and number of units. You can find the best  Kochi airport advertising rates on our website under the tab “Media Options and Pricing”.

What is the ad duration for advertising in Airline and Airports?

Unless specifically mentioned, the rates are for a month.

I am doing a campaign in an airline and on an airport for the first time. What all should I be aware of?