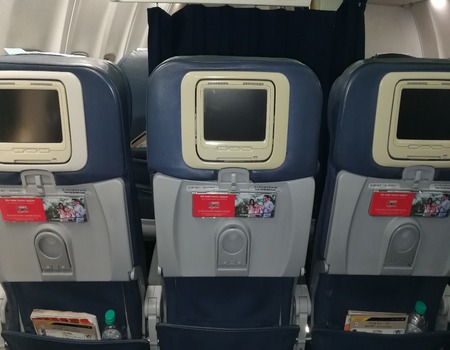 Get Rates
**18% GST is applicable on the above rates
**The above prices are inclusive of Printing and Mounting charges, if applicable

Avg Seats in a Flight

4. Best Elite Level for the second year in a row, at the 21st Annual presentation ceremony of the Freddie Awards 2008.

5. Best Overall in Entertainment at the Avion Awards 2010.

What is the ad duration for advertising in Airline and Airports?

Unless specifically mentioned, the rates are for a month.

I am doing a campaign in an airline and on an airport for the first time. What all should I be aware of?