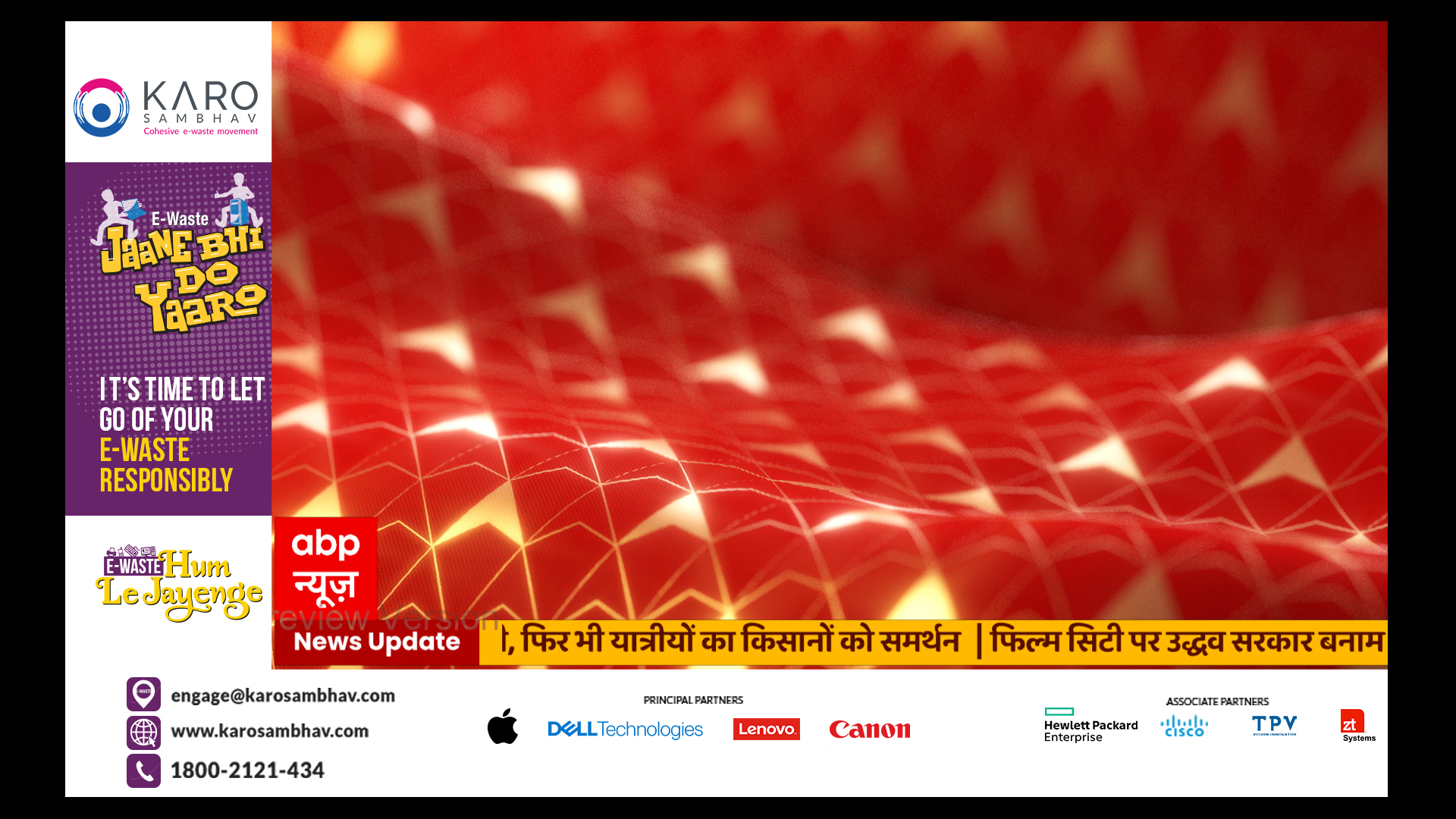 Flyer Eats | Try Once, You Love It

Get ready for the shaadi season like a Manyavar 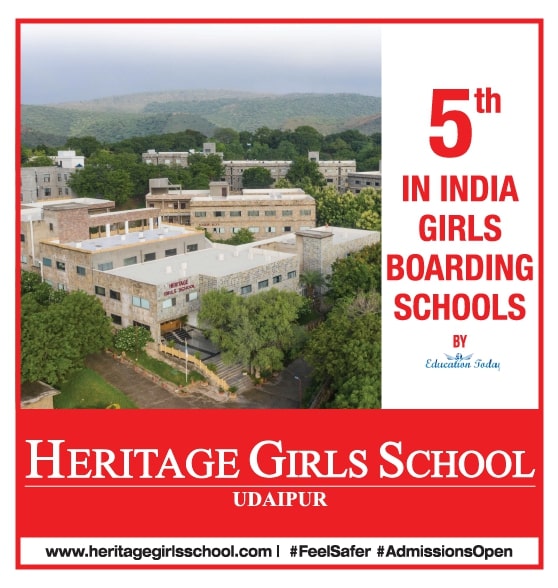 television is one of the preferred media types for advertising in India. television as a media has a very high demand and hence, one can see popular television ad campaigns in India launched throughout the year. There are several popular Indian and International brands in Indian market competing for space in television advertising. This makes television advertising in India a necessity to claim the top of the mind of audience. People spend a considerable time on television platforms and hence it is a wonderful opportunity for brands to showcase product features, advantages over competitors as well try to establish an emotional connect with the audience. You can use The Media Ant Ads to find out the latest as well as the most popular Indian television ad campaigns.

Why to look for Indian television ad campaigns on TMA Ads?

Advertisements are loved by advertisers as well as the general public. Long before the short format videos were popular, advertisements have been a source of information as well as entertainment. Most people still remember their favourite ads and jingles from childhood. Ads are not only cherished for their brand connect but also for their creativity and quirk factor.

TMA Ads is an ideal platform for

When is the best time to advertise for placing television advertisements?

television as a product category is in demand throughout the year as the need for television is always there. Hence, there is no specific best time to advertise in television. However, in India, there are specific events that mark a good time for brands to place advertisements in television. Following are some of the occasions when one can see a jump in Indian television ad campaigns:

1.Major National and Regional Festivals: Festivals are considered as very auspicious occasions for making any new purchase. It is also a time when people like spending a lot and sending gifts to family and friends. You would see a lot of campaigns during these festivals. For example- festive season television ads, Onam television ads etc.

2.Major Sales Events: Big E-commerce and retail companies have mega sale events mostly during the festive season and other regional festivals. Since these events push people to make purchases, these occasions are the best time for television advertising.

3.Major Sports Events: One event that is as big as festivals is major sporting events like IPL. A number of brands and sponsorship are involved during these events and a large number of brands launch new television ads for the occasion.

When designing television ads, some of the most important questions faced by brands are:

1.What type of television ad headline works the best?

2.What product features work best in the most popular television ads?

3.How to make television ad call to action the most effective?

4.What type of colors are used in the top television ads?

5.What audience emotions should be targeted through television ads?

6.Where should the brand logo appear in the television ad creative?

All the above-mentioned questions about television advertising across platforms and various ad formats would be answered through The Media Ant Ads.

How to use The Media Ant Ads to get the top Indian television Ad Campaign Examples?